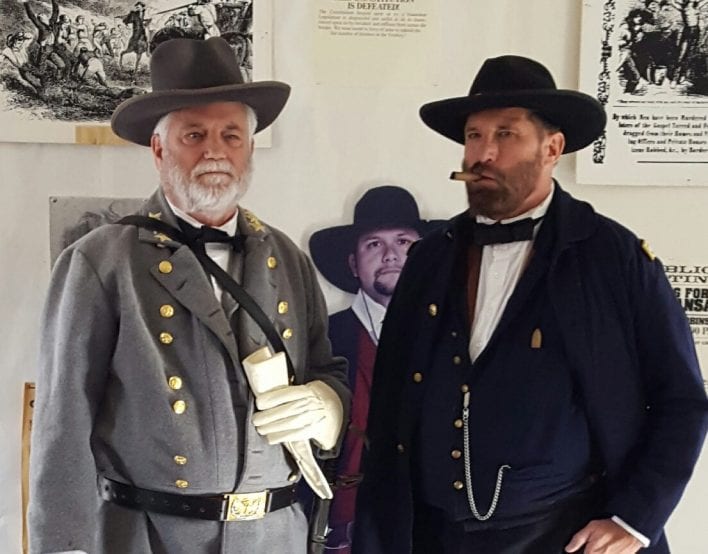 Join us during Territorial Days at Lecompton! 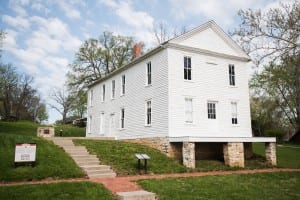 The Lecompton Constitution was drafted and signed in this building 160 years ago.  Open from 9-5pm on June 17th during Territorial Days.

9am-5pm:  “Lecompton and World War One” exhibit will debut at 9am on June 17th.  The exhibit will be up until October 14th.  More than 200 people from Lecompton, Big Springs, Stull, and Kanwaka served in the Great War.   Other exhibits on Lecompton’s Territorial history and the history of Lane University.  The Territorial Capital Museum is at 640 E. Woodson, near the ballfield by the old Lecompton High School.  Donation.

World War One exhibit at the Territorial Capital Museum.

9am-5pm: Constitution Hall will be open.  Come see this historic building and learn why the Lecompton Constitution is so important to U.S. history.  At 319 Elmore Street.  Fee.

10am:  Memorial service at the Veterans Monument on Elmore Street.  We will read the names of the World War One participants and honor the families of those who served from Lecompton, Kanwaka, Stull, and Big Springs.  No Fee. 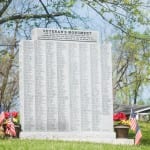 1pm: “Ride with the Devil: Hollywood and the Border Wars.”  Dr. Carl Graves will show segments of this popular movie about Quantrill’s Raid in Lawrence.  He will discuss how accurate the Hollywood version is compared to the historic accounts.  In the air-conditioned chapel of the Territorial Capital Museum.  Donation.

2pm: “Lee and Grant at Appomattox” reenactment by historical performers Randy Durbin as General Grant and Lane Smith as General Lee.  Excellent performance of the historical meeting between these two Civil War generals at the end of the war.  In the air-conditioned chapel of the Territorial Capital Museum.  Donation. 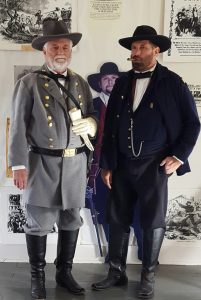 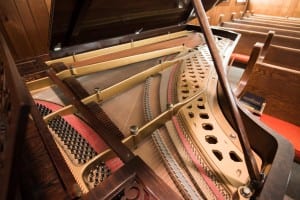 Territorial Days’ events begin Friday night, the 16th, with a carnival and continue on Saturday with a parade and many other exciting activities.

For more information on the schedule during Territorial Days