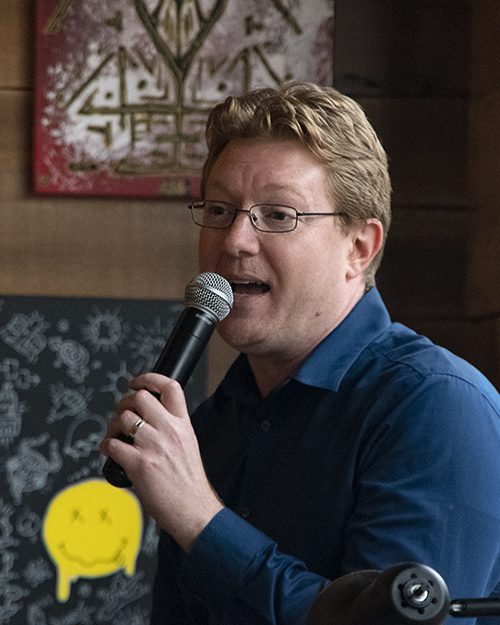 The Lecompton Historical Society is pleased that noted Lincoln scholar, Dr. Christian McWhirter, will speak at the Territorial Capital Museum on Saturday, Dec. 3 at 11 am. Dr. McWhirter is a historian at the Abraham Lincoln Presidential Library and Museum in Springfield, Illinois.  During a visit to the Library and Museum in Springfield this summer, Paul Bahnmaier, Lecompton Historical Society President, had an opportunity to meet Dr. McWhirter as he inquired about Lincoln’s connection to Lecompton and if Lincoln had been in Lecompton, as some people have speculated, during Lincoln’s visit to northeast Kansas in December of 1959. Mr. Bahnmaier issued an invitation to Dr. McWhirter and the two agreed that the perfect time for him to visit would be during the timeframe that Lincoln was in Kansas in 1859, early December.

Dr. McWhirter is the author of “Battle Hymns:  The Power and Popularity of Music in the Civil War”. He previously served as editor of the Journal of the Abraham Lincoln Association.  His writings on Lincoln, popular music and the Civil War have appeared in numerous publications, including the New York Times and the Washington Post.  His most recent publication is a Civil War Monitor article on what Lincoln’s taste in music tells us about his worldview.

Tickets are not required for the event but good will donations are encouraged.  Seating is limited, so come early.  The phone number for the Territorial Capital Museum is 785-887-6148.